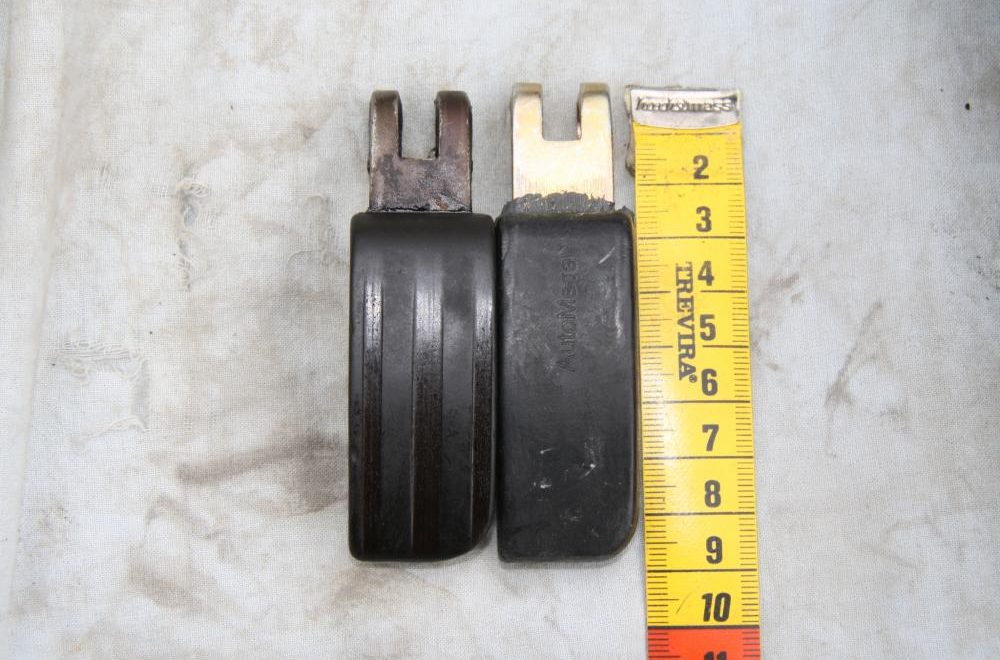 Im writing this little post on some of this issues i have encountered when building my Opel Manta CIH engine due to the differences between the Original GM/OPEL timing chain guides and the aftermarket ones.

It started off with me finding it very hard to fit the top chain sprocket onto the cam end and thinking was it the aftermarket chain? or the banana guide?, so sourced an original chain and the long guide. The banana one does not seem to be available as an original one only aftermarket ones, but i did find an original one for the chain tensioner. So while i was waiting for these to arrive i posted on the UK Opel owners forum to see if anyone had an answer. Lots of members shared pics of their guides and ideas as to why i was finding it very hard to locate the timing gear onto the cam end. With lots of different ideas!

I reached out to Gil at Opel GT Source & Thomas at Edelschmiede. With my thought that it was the banana guide as looking at some pics on the forum mine was thicker. Thomas said he had heard of the issue before but did not know the answer. Gil siad that they usually are hard to fit but would wear in! (I was not 100% convinced with this option) and explained that the thicker guide was the later option and that the original thinner guide was replaced with the thicker one to stop chain rattle and he did not think it was this that could cause the issue.

So more pics and peoples thoughts and then one of the members Herman posted a pic of a few guides and i noticed his tensioner guide that was original sat much further into the case than mine, so i shared this and it then looked like we had found the answer. My guide sat much further out and did not sit into the casing. So this looked like the answer!! The new original GM one arrived, i tested it and this was the answer to the problem 🙂 This is GM part numbered 8930030.

It appears that some of the aftermarket ones (especially the swag ones) are slightly longer that the original GM one. The metal part is slightly longer and the rubber end not rounded the same and longer and when fitted it does not sit into the casing recess which means it pushes the chain out (even with the tensioner removed) which means that when the front case is fully assembled and you then go to locate the top sprocket onto the cam end it is very hard to get on without a lot of force and this could then put a ;lot of stress on the front bearing and the chain wont be sat properly on the other top (banana shaped) guide. It would also very quickly wear the tensioner guide.

Below are all the original part numbers and pics of the original and aftermarket guides and how they fit and some measurements so you can see the difference and hopefully this post might help someone else out. A big thanks out to all in the club that helped.