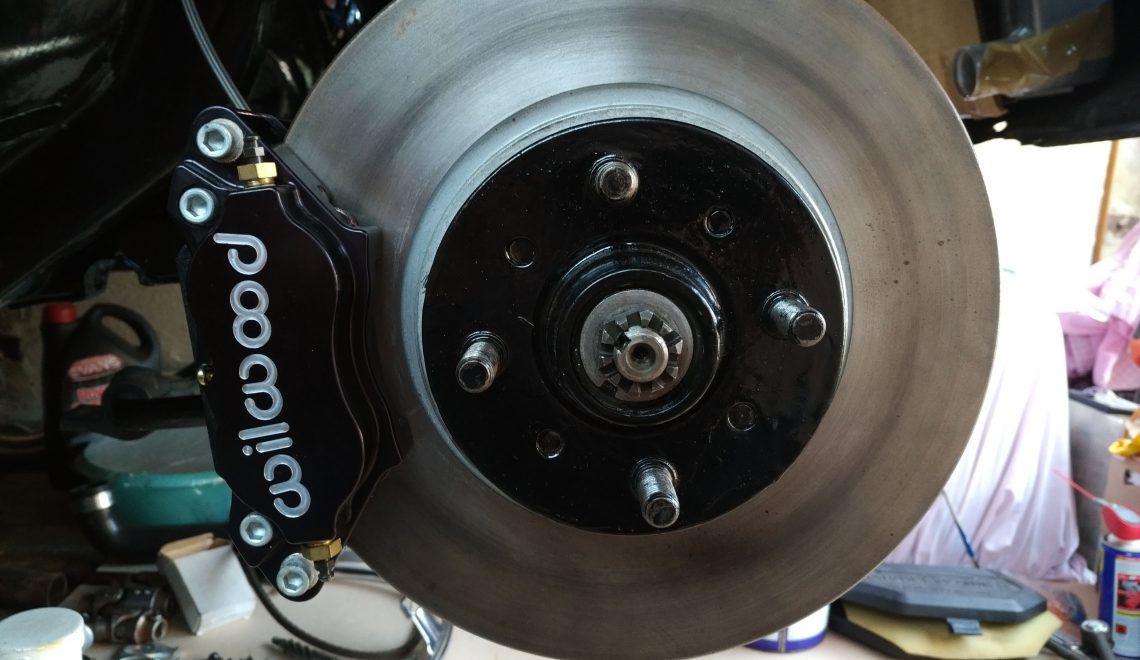 While i wait for the crank to come back i have a few other things to keep me busy!

Today i had a full day on the Opel and as the weather was nice and dry i managed to get quite a lot done. When i removed the engine and box to give that the check over i noticed that the torque tube doughnut looked like it had a crack, and on further investigation noticed it was totally shot! so it was lucky in a way that i did have to take the box out as i wouldn’t have noticed it. Now the car has been sat for quite a while but i was not expecting it to be in that bad a state. If the car had got back on the road it wouldn’t have been long before it would have totally destroyed itself. 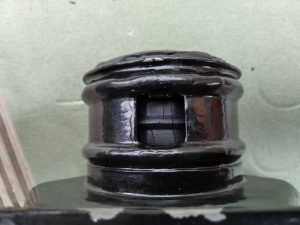 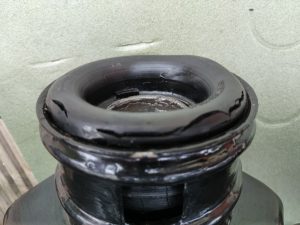 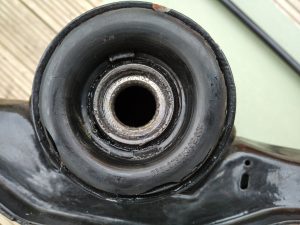 and as you can see its not some cheap one that i found on eBay its an Opel GT Source one! When i noticed it i got in touch with Thomas at https://www.edelschmiede.com/ and bought an updated one which he said was i much better compound and would not crack like this.

Its not ready to got back in the torque tube after i get some grease to pack it out before installing. |and it is a much more flexible compound so hopefully it will last. (but im going to keep an eye on it) 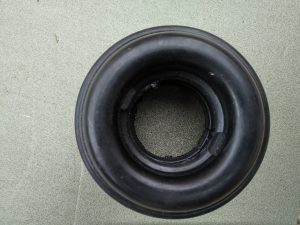 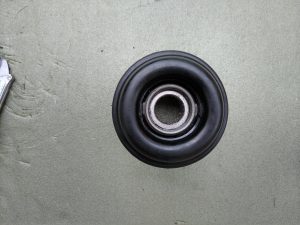 Then it was onto fitting the front Wilwood callipers. I have the brackets made a couple of years ago and was leaving the fitting until the car was ready to go, but as i need to get it back on the ground to sort the steering and a few other bits i though now was a good time. So here we go all bolted up and looking good. 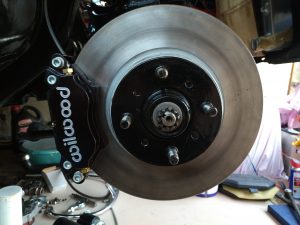 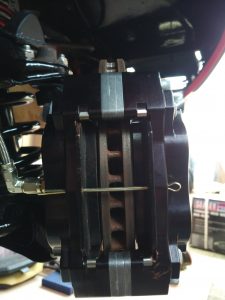 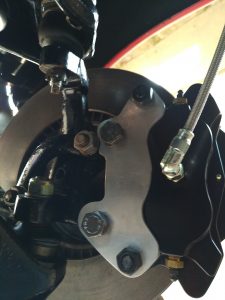 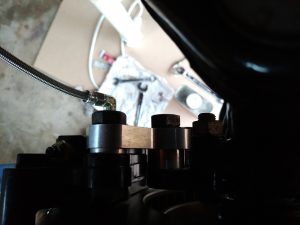 So tomorrow its hopefully back on with the prop and then next week i can get on and start looking at the steering and a few brackets for the brake reservoir and some bulkhead strengthening as not i have some big old sturdy Wilwood pedals i think it might need a bit extra strength!

Ooh, and one other little bit to fiddle with is one of these. (I dod like a gadget!) NVX XUBT3 Universal Bluetooth Controller 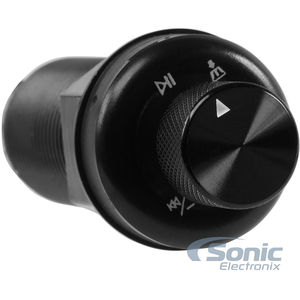 Its a little Bluetooth receiver that lets you connect your phone or tablet and play music/radio through an amp 🙂 so now i can leave the old stero just sat there looking period and stream tunes from an HP slate that i have and i can even use 4g while im out and about. It also fits perfectly where the cigarette lighter goes so you don’t even notice it.! perfect. I will post some more pics when i get it working this week. This was also why i needed to get the car back on the ground, so i can get in and play around with fitting this 🙂