Close, but no cigar!! 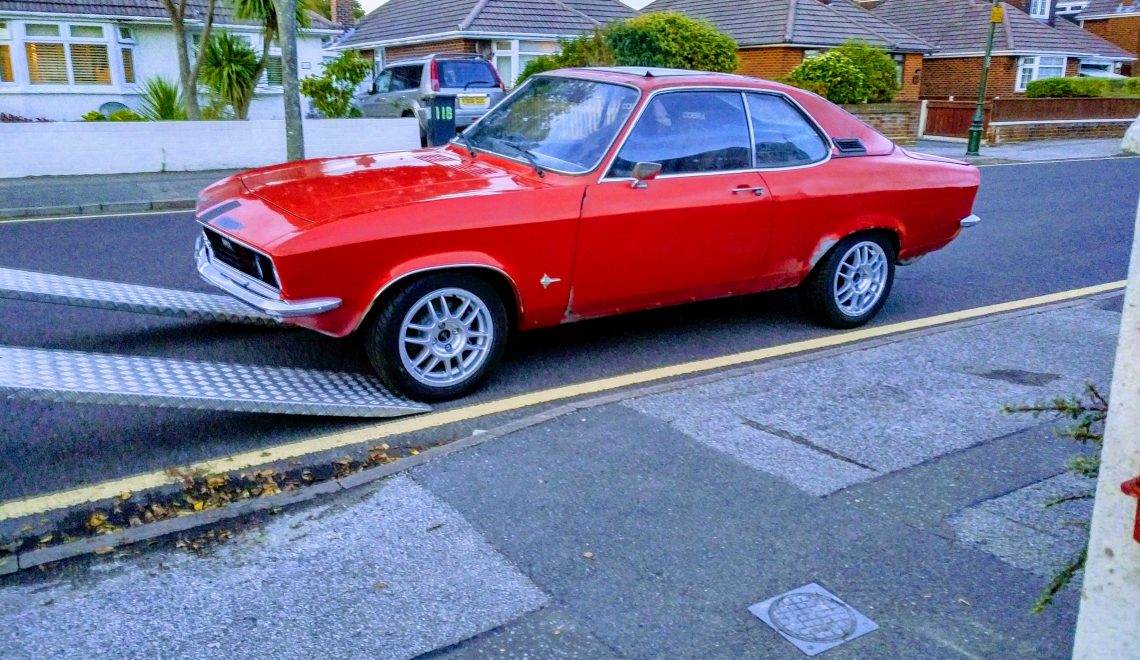 After a very long day on Wednesday taking the car up to Northampton Motorsport, we are so very close, but still not there just yet! 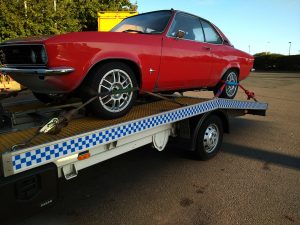 Some good news, and some bad news! The car fired up first turn and ran which was great to see 🙂 but then there seemed to be a few issues with the Webcon setup. The first was number 1 cylinder was not firing so the engine was stopped and the plug swapped, then the fuel pump would not run? noting wrong with the pump it turns out, so something wrong with the loom or ECU? After hardwiring, the pump would run and the engine fire up but the injectors would be wide open and flood the engine?? so after some head-scratching and testing, it was decided to try an Omex ECU. This time it fired straight up and after a little adjustment it fine and we were then able to run the cam in 🙂

So as it was all looking good the guys decided we should do some low power runs and get a basic map in the Omex so i can swap to the Omex set up to make sure everything is spot-on as the webcon cant be trusted. I was a little worried that the hydraulic clutch might not work or there would be issues with the box or clutch as none of this has been tested, so it was decided to start her up and see! and luckily she shifted fine and everything ran spot so the guys ran if right up through the gears and got some nice base mapping into the ECU.

So the good news is we are all up and running and ready to run the engine in, BUT the bad news is i now need to buy the Omex 600 ECU and bare loom and make up the loom to match the setup from the webcon install before i can get her running!!

So back on the trailer and home, we came. 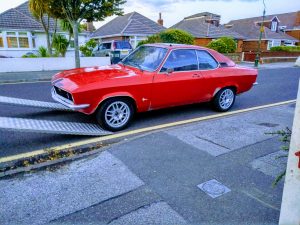 Now i need to spend a bit of time getting the loom in, the ECU hooked up and the other little niggles ironed out and then if she fires up ok i will be able to actually drive her 🙂

I think this will take me a few months to get sorted so im planning on being somewhere close just before Christmas with a plan to spend the first few months of 2020 getting everything finished off and the shakedown to make sure we are 100% sorted and it will be back up to Northampton for some full power runs and a final setup!!