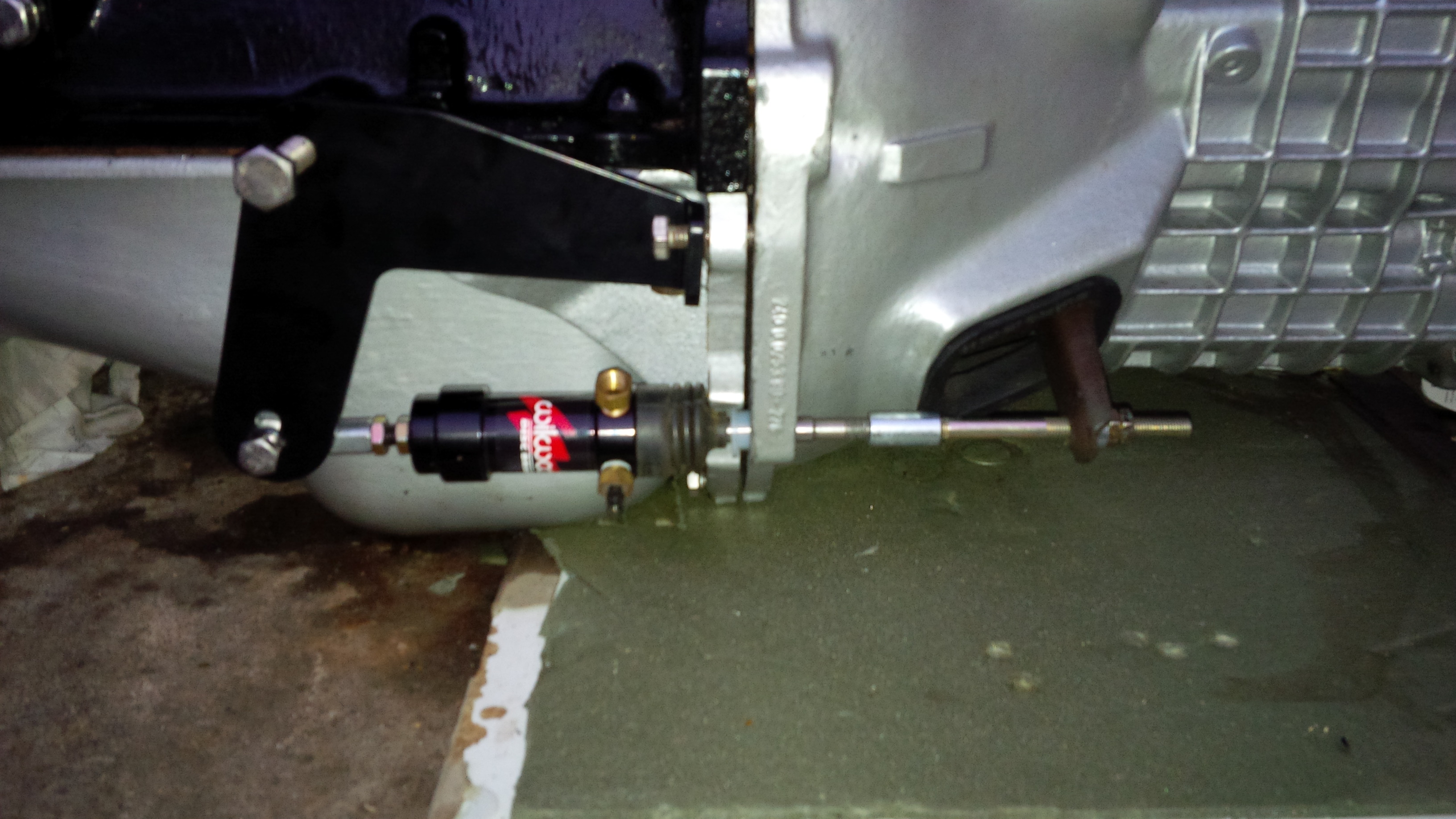 I have always hated the clutch cable crossing over the engine on the a series and wanted to get rid of it and fit a hydraulic clutch, but have found it hard to find any info on someone fitting one. So i did a google and looked at other cars using the wilwood pull cylinder to get some ideas.

I decided on an external slave cylinder as its such a pain to drop the 5 speed gearbox on the A if i did have issues. So a plan was hatched. i decided a bracked that bolted to the engine and braced off the plate that attaches to the box as the one i have is from the frontera and is a cast one rather than the flat metal one you usually have. (pics to follow0 so off to ferndown fabrication and Lee sorted it out while is was there! amazing. So below my mock-up and the proper bracket made by Lee. (I will add some more pics of the actual setup and fit later when i get over to test.) 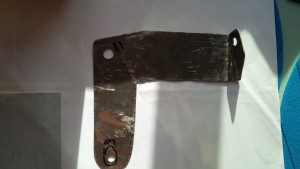 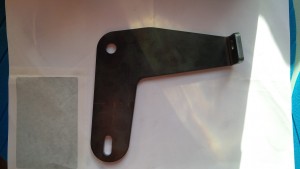